Stay in the loop with what Stat Alliance is up to this year!
Upcoming Meetings & Events
November 20th - We will be listening to guest speaker Mevin Hooten from the Statistics and FWCB Departments. Jimmy Johns will be provided from 4pm-5pm in STAT 006.

December 4th - This meeting will be focused on R tutorials to get ready for DataFest! Food will be provided from 4pm-5pm in STAT 006. 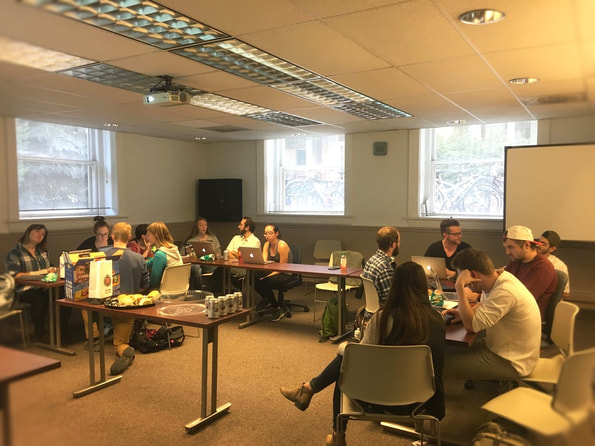